Dying to save the Earth

But anyways, after seeing and hearing about all the efforts my professor and BES course mates are doing, i will make a pledge. A pledge to cut down on disposables  such as plastic straws & plastic bottles, and a pledge to cut down my consumption on meat such as beef which causes greenhouse gas emissions.

On a side note, today's topic will be on environmentalists who have died fighting for action against climate change. I was deeply inspired by stories of Chico Mendes and Dian Fossey, both being figures which have been discussed in my lessons, and have been very prominent people who stood up for the environment, and sacrificed their lives in the process of it. 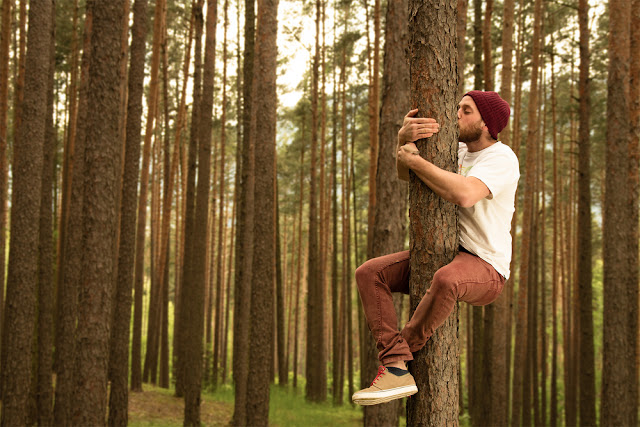 In a short summary, Francisco Alves Mendes Filho, in short Chico Mendes, was a rubber tapper. Under pressure by ranchers who were going to cut down trees in the Amazon rainforest, he stood up against them and fought for the Amazon rainforest to be preserved. However, though his intentions were good for the environment, there were others (loggers, ranchers etc.) who thought otherwise. He was assassinated by a rancher not long after his 44th birthday, on December 22, 1988.

Dian Fossey on the other hand was someone who strongly opposed to poaching and ecotourism of gorillas, a species that she had spent time doing extensive research on. She established the Digit Fund so as to raise money for her conservation and anti-poaching. However, she was murdered in 1985, a case which still remains a mystery till today.

I also did some research on a particular environmentalist, Obede Loyla Souza, who was also killed after trying to protect the Amazon forest. According to guardian, Souza had an argument with loggers who were trying to extract wood in the Amazon rainforest. The act of harvesting wood in that region filled with Brazil's nut trees was illegal. However, though the group of loggers could have been dangerous (which they later proved to be), Souza remained firm in his decision and fought with the loggers in hope to stop them from illegally extracting wood from the forest.
He was then killed outside his home in Brazil. It was one of the many murders that occurred to environmentalists over land use and logging in the Amazon Forest. Threats from ranchers, loggers and farmers have also been made to many activists so as to prevent them from speaking up.

Though Obede Loyla Souza was not as influential and popular as Chico Mendes in terms of his anti-logging acts, he proved to us that anyone can make a difference to our environment. He was just a regular and ordinary citizen, just like us. It also shocked me that many environmentalists are being killed because they want  to save the planet - aren't these environmentalists doing it for us, and for the future generations -our kids, our grandsons and granddaughters? There is nothing fundamentally wrong with environmentalists speaking up for the environment - so why are people harbouring evil thoughts on these people? I guess governments, companies and other individuals have to realise how inspiring all these environmentalists were, for they are making an effort to make a positive impact on the Earth, unlike most people who are only concerned about their personal comfort.
I am just hoping for the better, hoping that all these murders and threats will not deter people from speaking out for Mother Earth. One day, i hope i'll be as influential as these people, and that more activists, especially in Singapore, will speak up in view of the rising environmental movement

Till then,
Mu Rong 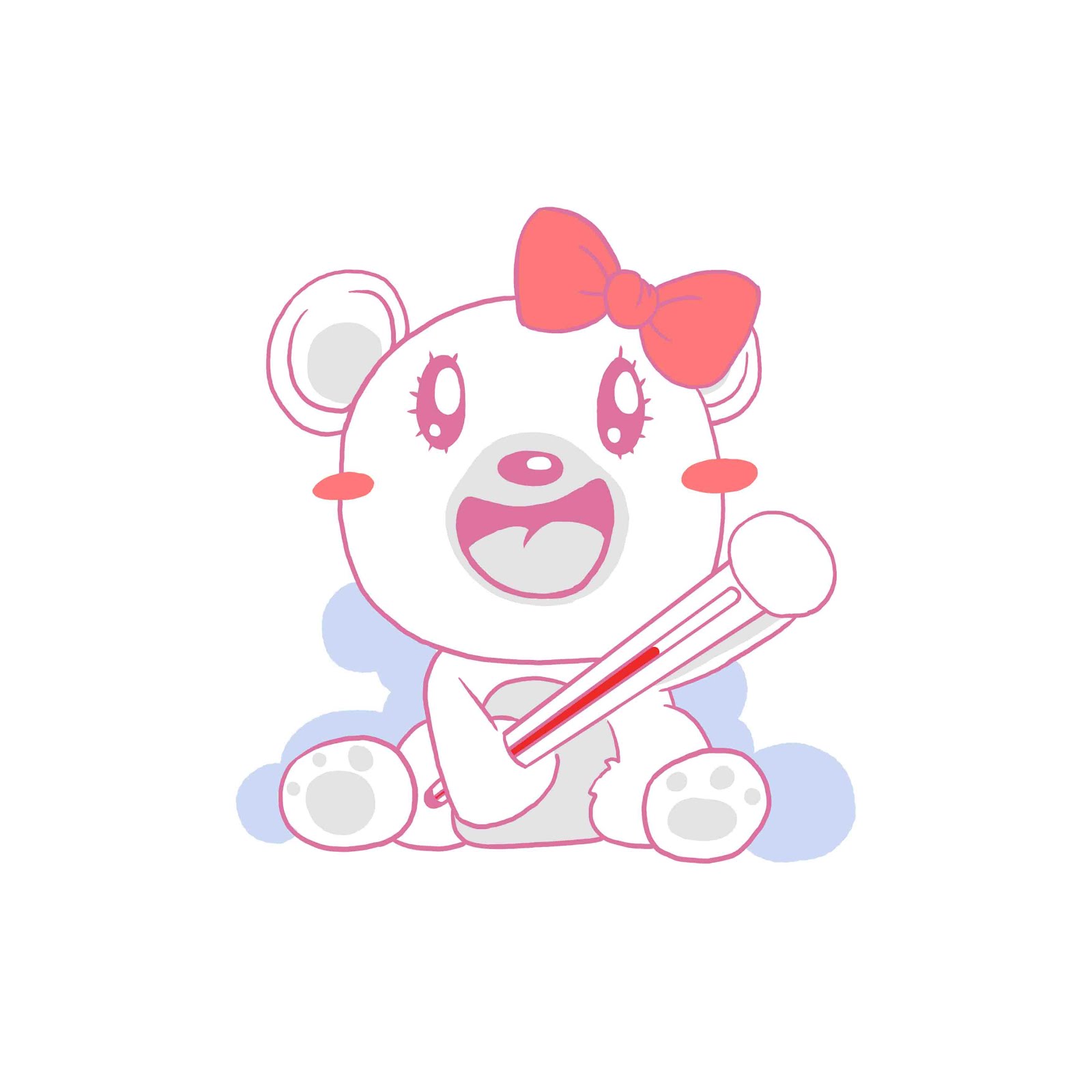